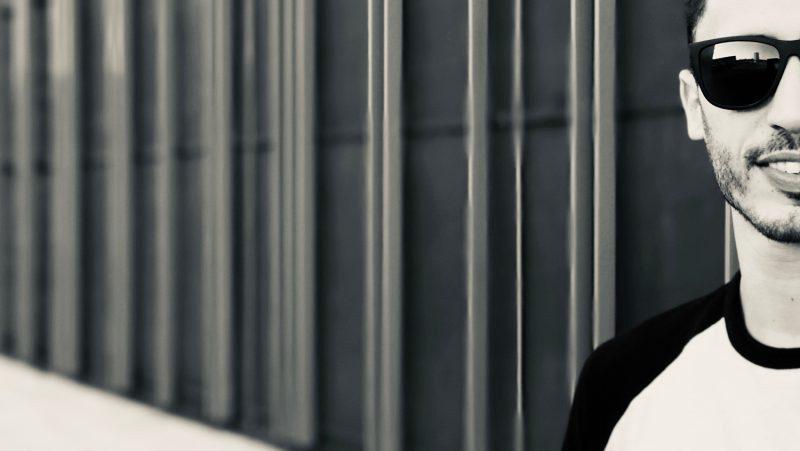 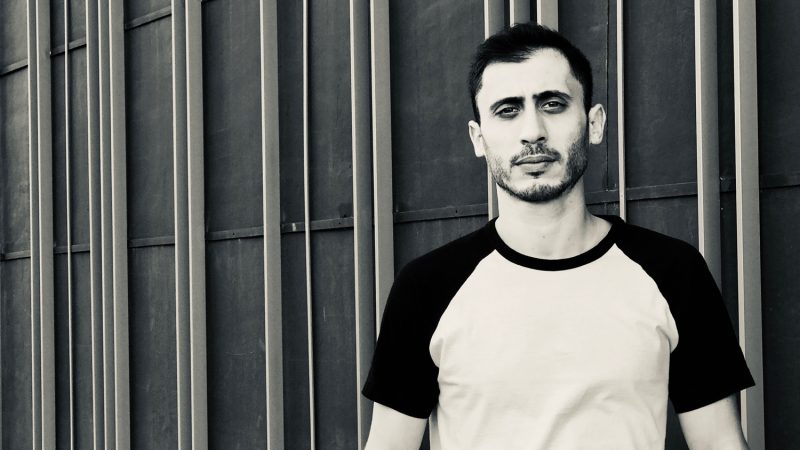 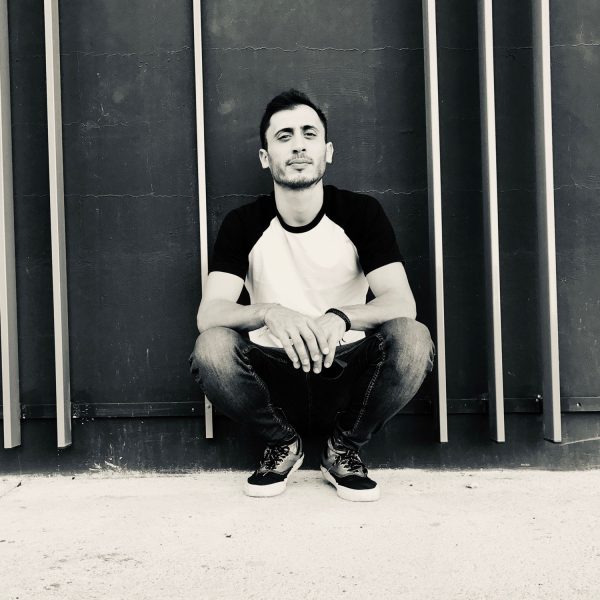 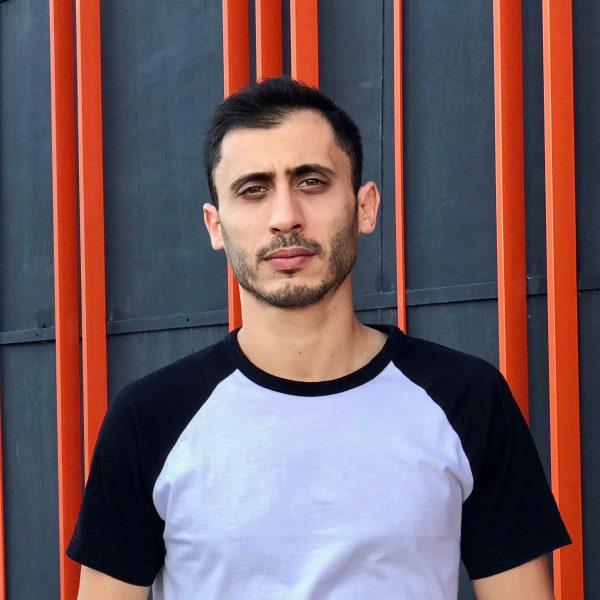 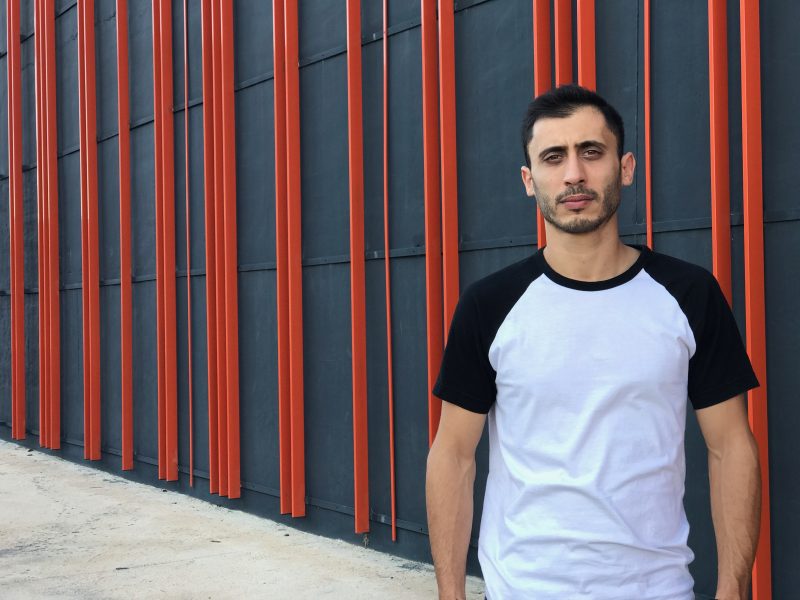 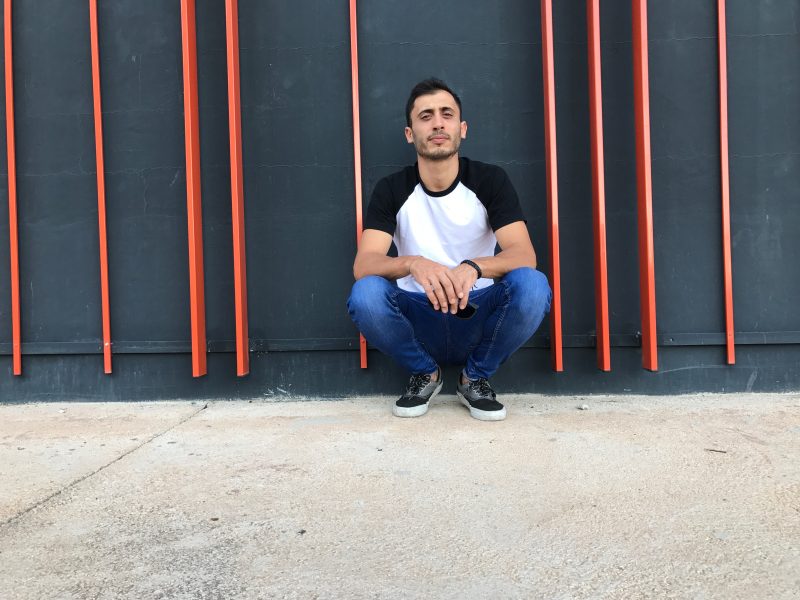 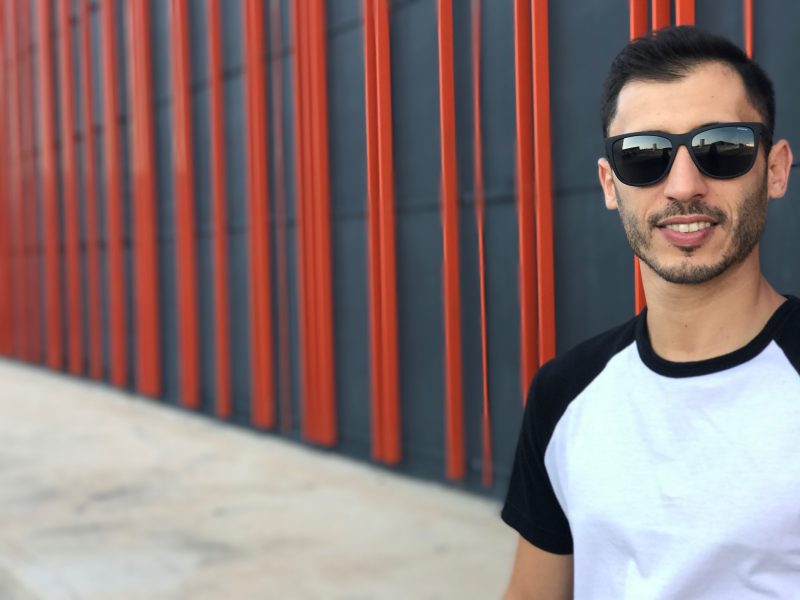 You must first connect to your Instagram account. You can do that under Creativo -> Theme Options -> Social Logins area.

Alejandro Palazon aka Jan Darsel / Dub Community was born in Elche(Spain), he became a professional DJ in 2001 playing in the most famous clubs in the world. As a producer has made hits, one of them included in the compilation of Matinee.He was played at theist clubs Bohnengold (Germany), Ministry Of Sound(UK),Egg Club (UK), Pacha(Spain) Moss Club(Spain) Metro Dance Club(Spain) and many more….

At the beginning, he was strongly influenced by techno music, then he switched to the House style. However, his best mixes come from tech and progressive styles.Usually he starts his night with a soft groove to rise in a crescendo at the end of the session. His music is character sed by a very fresh rhythm, guaranteeing success on the dance floor.

His tracks are supported and charted by numerous international Top Djs like: