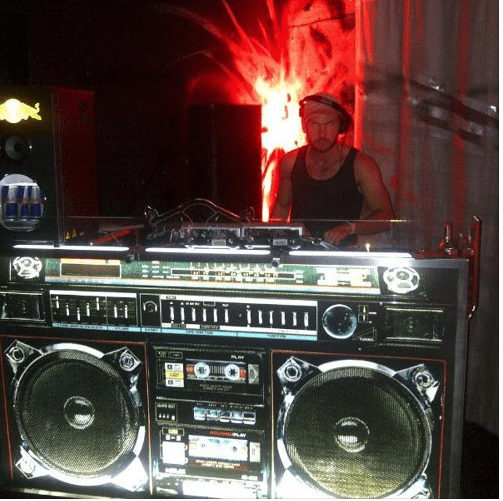 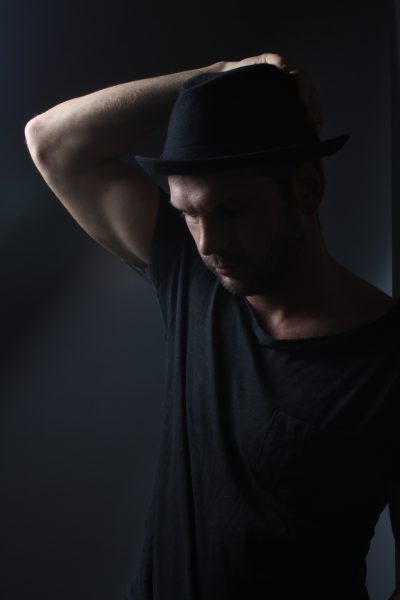 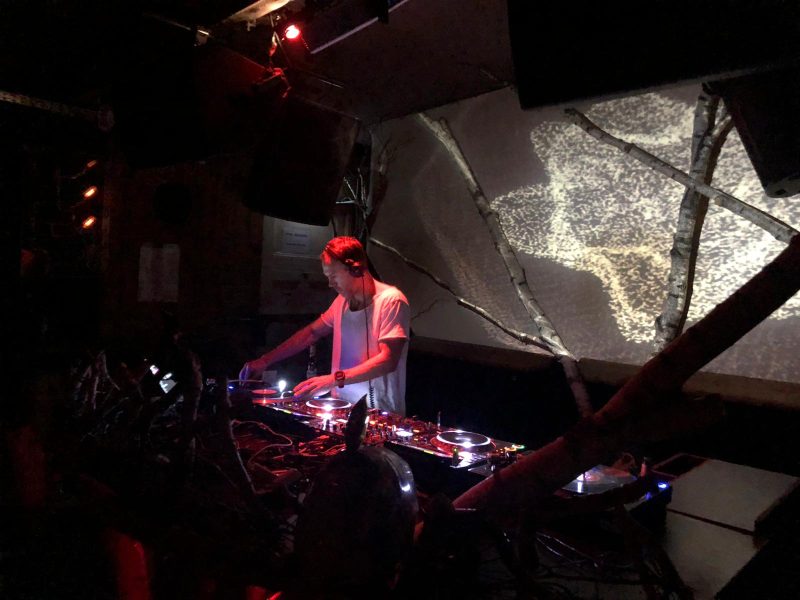 You must first connect to your Instagram account. You can do that under Creativo -> Theme Options -> Social Logins area.

Born and raised in the suburbs of Berlin, Armin aka Micropacer was introduced to house and techno music first time at the age of ten when he was given a mixtape by his’ best friends older brother. Back then he did not know what this kind of music was but it changed his life completely.

Living close to Berlin as a teenager, when Clubs like Tresor, WMF, Ostgut, Casino, Polar TV; Parties like „No Ufos“ by Woody and DJ Hell and the Loveparade became really big, Micropacer got sucked into the Berlin music scene entirely.

The fact that he was hardly equipped with any proper musical background or training, besides some unsuccessful attempts playing the guitar, did not hold him back from making music more seriously in recent years. In the beginning of 2019 his first tracks has been released on the Spanish Label Soleid Music and Italian Baci Recordings.

Now with new releases to come and more gigs to play, Micropacer is constantly growing as a producer and DJ. Keep your eyes and ears open!