Baroque territories of prehistoric atmospheres emanate also high-quality musical productions and young producers with a great future. This is the case of Giuseppe Moschettini aka J.EMM was born in Lecce on January 26th 1998. He began his DJ career at age 15 playing in party organized in his city for passion until arriving, after a well-developed musical training , to 2016 which was the year he had the opportunity to play in the best Apulia’s clubs … His sound is purely tech-house with an underground influence, vocal elements and a dirty groove. During these years he played with International artists such as: Ilario Alicante, Dj Ralf, Silvie Loto, Ayarcana, Riva Starr, Giorgio Gigli, Giorgia Angiuli and many others. In the summer of 2017 I was a resident of Parco Gondar, the most important event park in italy and this year I have obtained the certifications in Ableton, Cubase and as Electronic music producer at the ” Nut Academy ”. 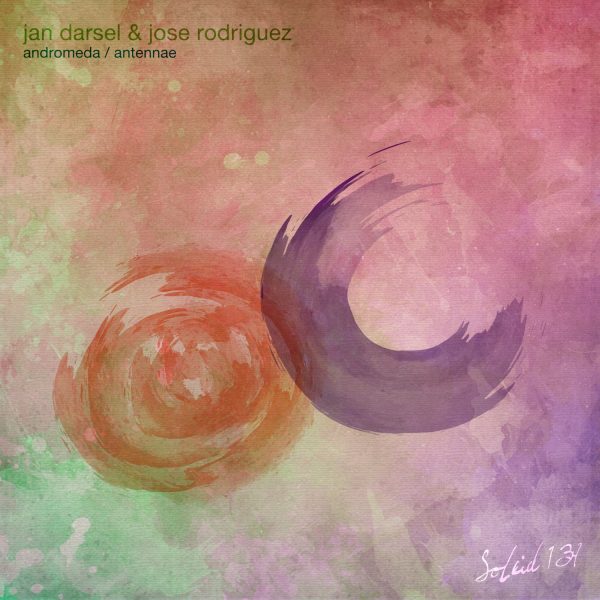 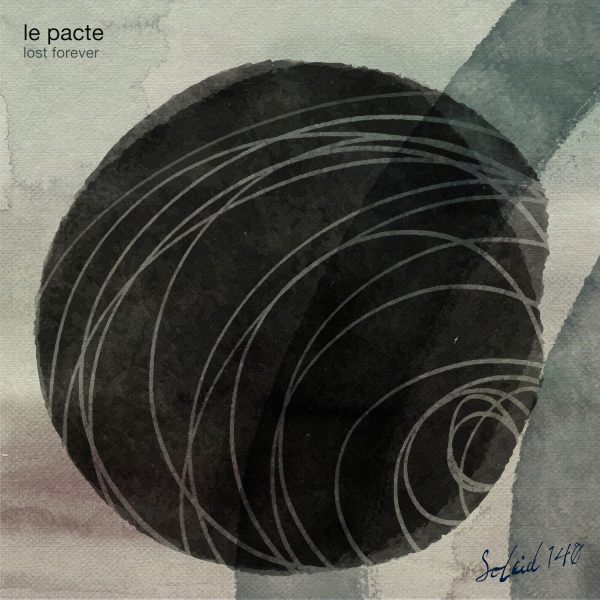 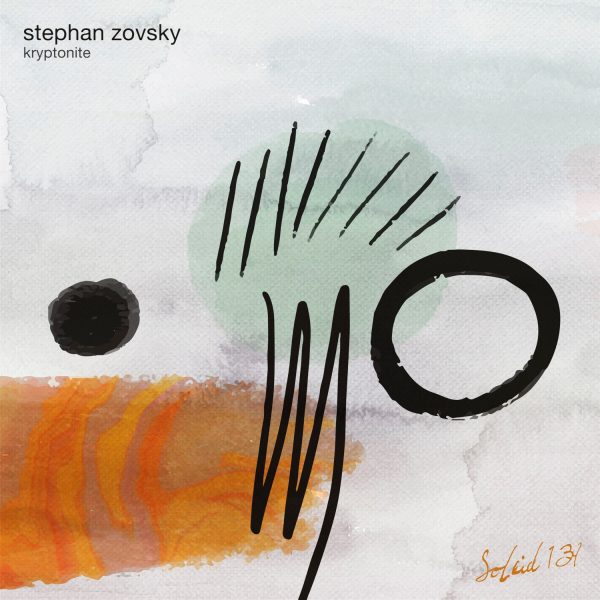 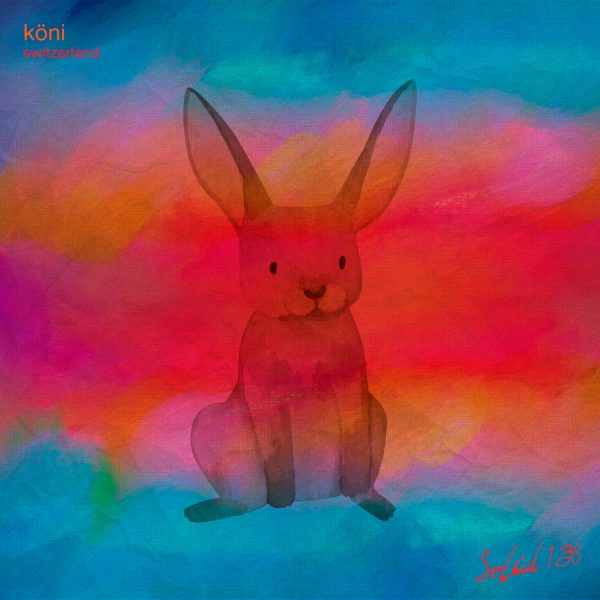 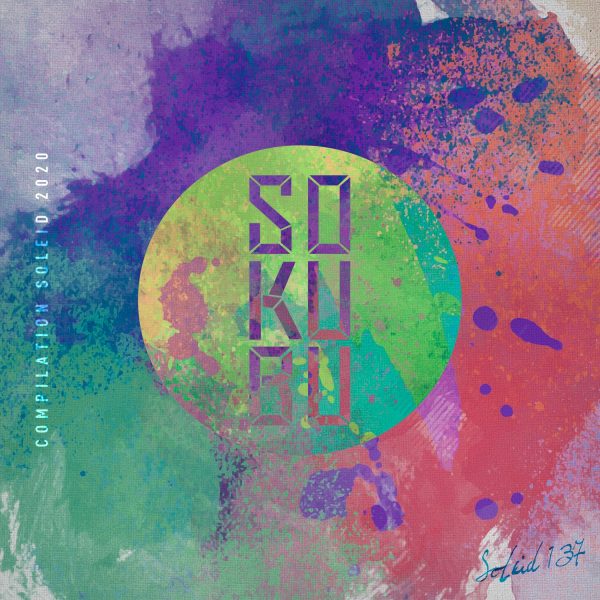 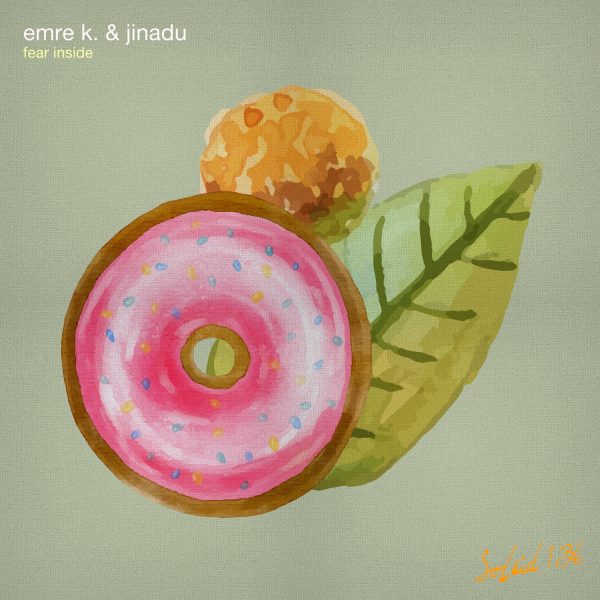