We are pleased to say that our music is played by some of the best and most renowned artists in the world. Last example of this is the new year session that the great Stefano Noferini performed in Buenos Aires, Argentina at the legendary Club The Bow four days ago.

This time with the remix of Alessio Bianchi from the song ‘High Way’ by Victor Valora and Peter Hatman, from the Kubu Music record label. Published and mastered by Sokubu Music Group in its study in Gometxa, Basque Country.

Remember we have the pleasure of having three of our best releases that are currently available in all stores.

They are three compilation albums that contain the essence of our group and of course great harmonically mixed songs worth listening and dancing.

We wish our artists and record labels the best year and we thank them for the splendid constant growth we are having.. 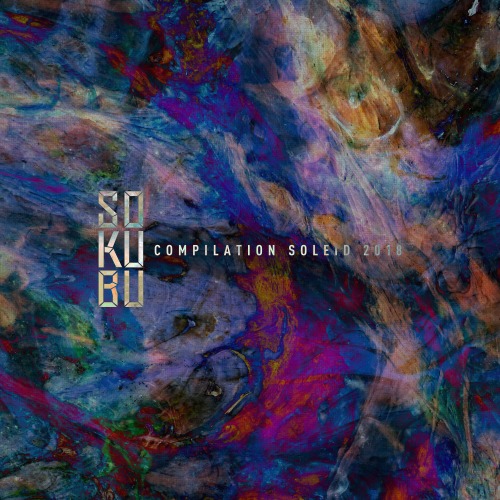 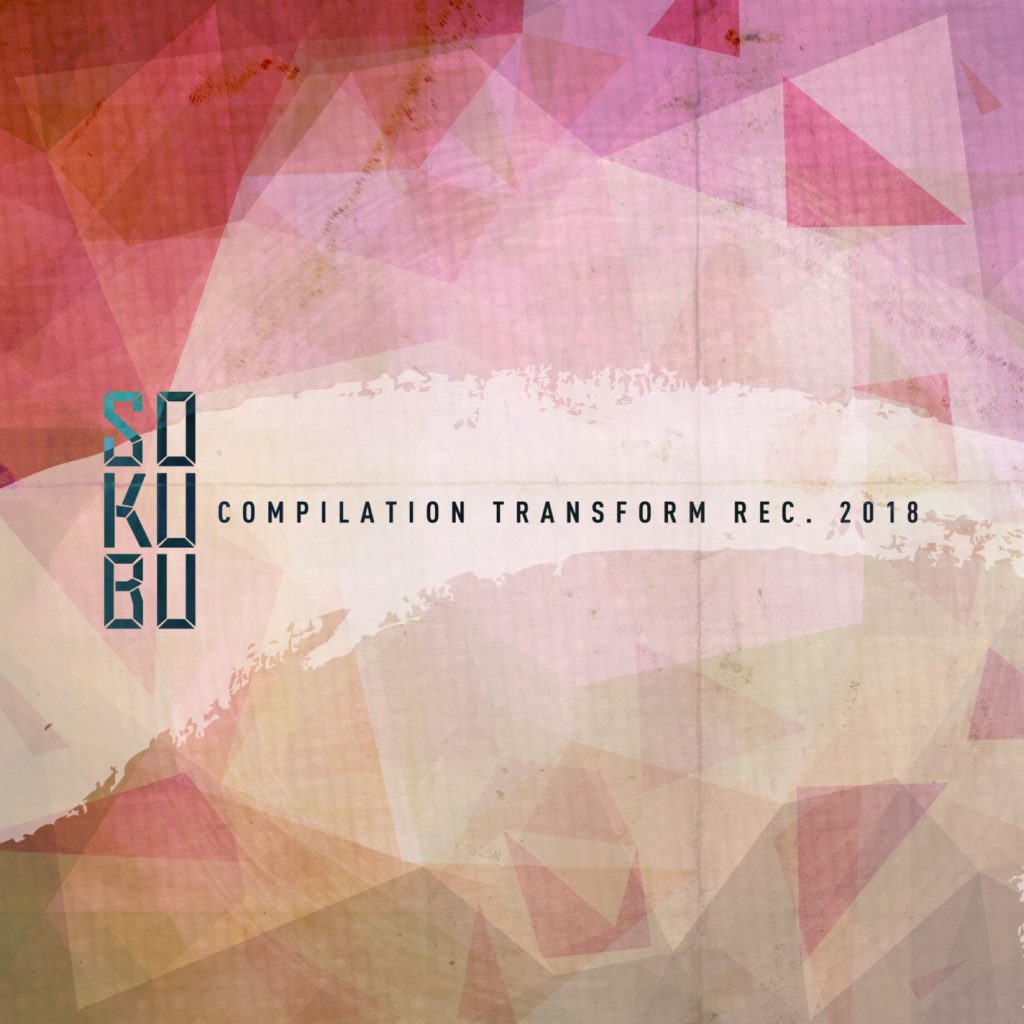 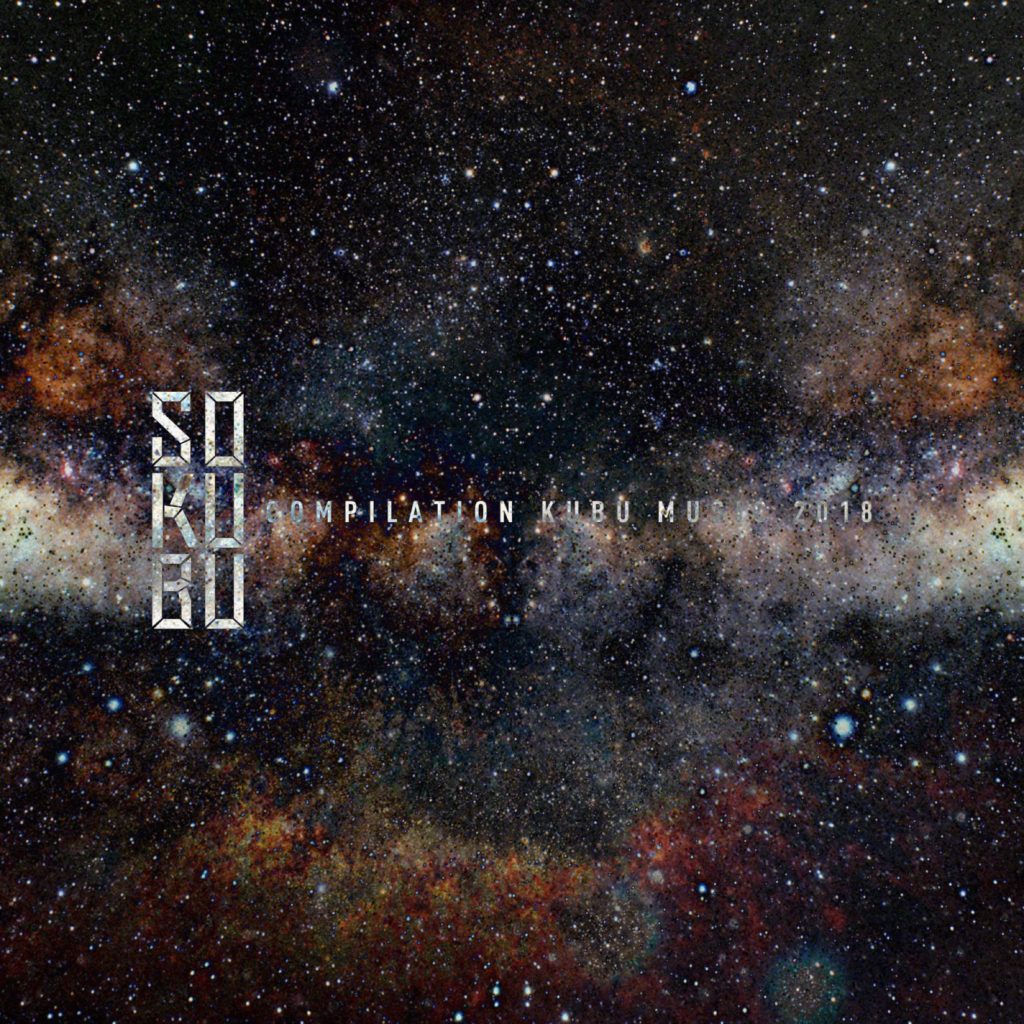 New talented producers comes to Kubu Music, Victor Valora and Peter Hatman made a tech-house track with a super groove, perfect bassline and surround sounds that will make your brain crazy, in the release it is included a remix from Alessio Bianchi.

For promos and other requests:
victorvalora@gmail.com

Since his early teenage years Victor was obsessed with music. At age 14 he started playing bass and in the beginning of his 15th year he started writing songs and playing around town with his band, giving him a glimpse of the life on stage. At age 18 he decided that his artistic path should continue with electronic music. Since then he has played in various locations and clubs like Yalta Club, Mixtape 5, Universiada Hall, Studio Orfei, Playground, Wake Up Sofia, High Club, Fabrica 126, club Hunt, club Onyx, club Access, club Incognito, Mirafiori club and at venues like Bedouin Forest Carnival and Electrosphere Festival. He has shared the decks with alongside names like Stefano Noferini, Mirko Di Florio, Manic Brothers, Timmo, Roberto Capuano, Alberto Ruiz, The Reactivitz, Skober, Matt Sasari, Steve Mulder, Medhat & Deckstrum, Balthazar & Jackrock, Boryana, Kostas Maskalides, The Yellowheads, Alex Mine, DRNDY, Ilija Djokovic and others.